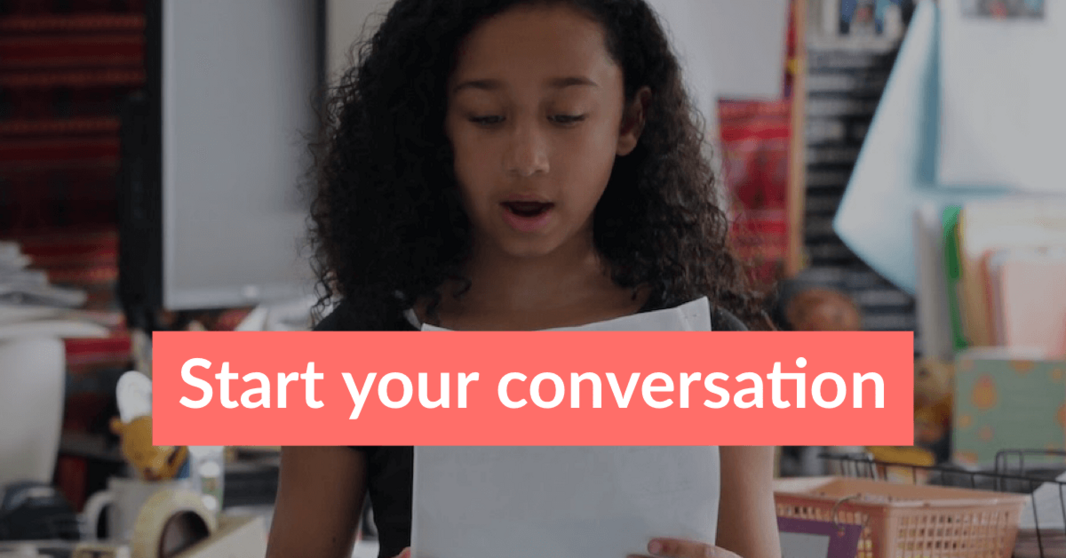 DebateAble is a unique debate program for kids that emphasizes the development of critical thinking, tolerance for differing viewpoints, confidence in public speaking, and the value of teamwork.

“We love the activities. The tongue twisters, impromptu speeches and long and short quotes generated a lot of enthusiasm. I'm so excited to keep going.”

“Great way to help kids understand there are at least two sides to every issue. Helps them be more discerning and less ideological. ”

“Thanks for all the work you are doing with this program. It has probably been the most positive, intellectually challenging experience he has had all year."”

As a former Assistant District Attorney in New York City for over a decade trying homicides and other felony crimes, Elizabeth understands the value of a well-prepared argument. She continued to work in and out of the legal field after relocating to Seattle in 2002.

Her passion for education, civil discourse, and empowering young people motivated her to take the position of Debate Program Manager for the nonprofit Successful Schools in Action. There, she ran the elementary debate program across multiple schools before launching DebateAble in 2012. She developed the one-of-its-kind curriculum with input from college and high school debaters, debate coaches, educators- and kids, of course! Today, DebateAble is bringing debate and the skills it teaches to children both nationally and internationally, in classrooms, after school clubs and online,

When she's not running DebateAble, you might find Elizabeth spending time with her husband and two sons, in the kitchen cooking for family and friends or anywhere in the world with a good book in hand. 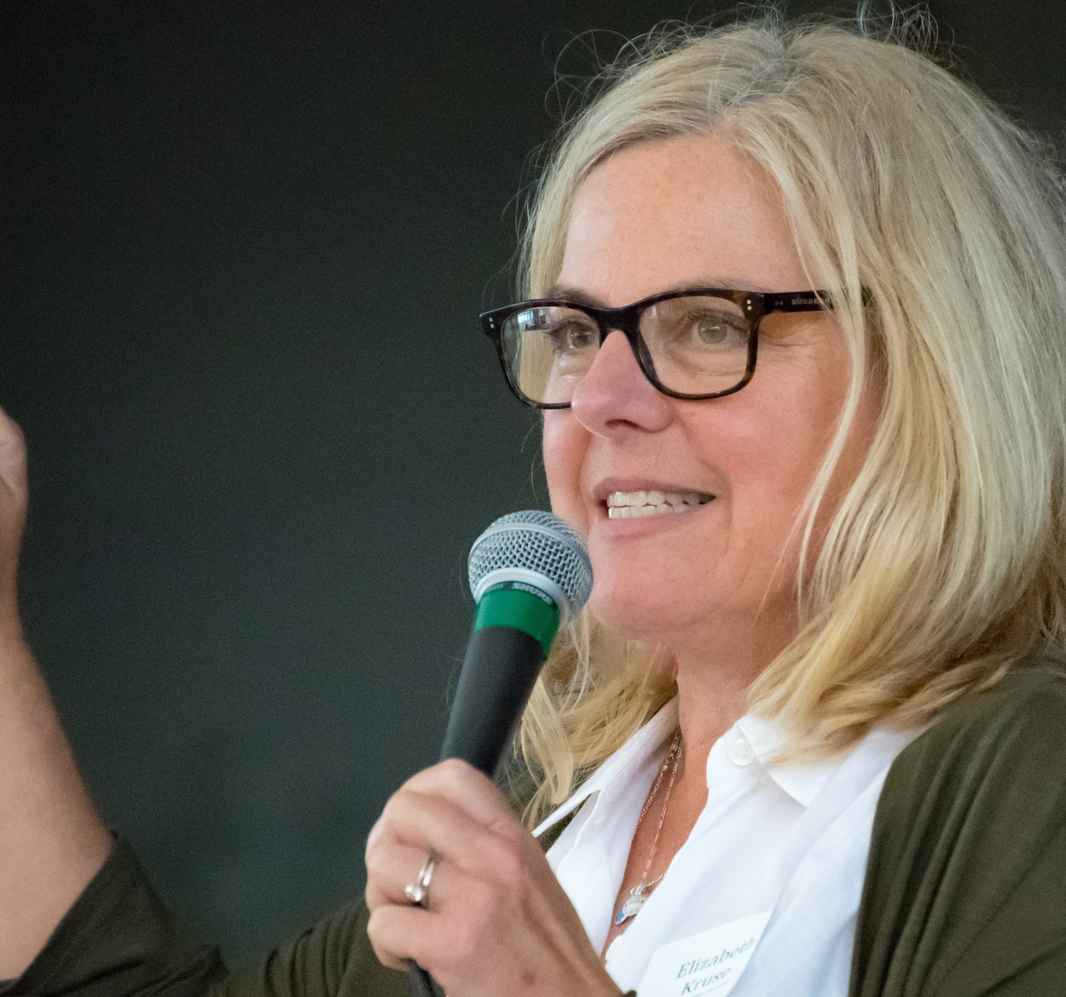 Sarah Holt, Program Manager
Sarah has been DebateAble's Program Manager since 2018 and an active supporter of the organization since its beginning. Sarah has judged multiple DebateAble Tournaments and coached debate clubs both in person and online from 2015 to the present. As Program Manager for all levels of DebateAble Clubs, Sarah knows the program inside and out. She handles everything from onboarding new clubs and organizations to registration management, and regularly communicates with families to provide club information, meeting instructions and updates. Sarah enjoys the combination of roles, keeping students and families informed and able to access clubs at the same time as working directly with kids to develop their skills and seeing first hand the benefits of debate.
Sarah lives in Seattle with her husband and two children, who are always disappointed to learn that the bag of candy in her office is for her “Debate Kids” and not for them!

From current events to favorite cookies,  arguing any topic from both sides broadens perspectives & teaches empathy.

Learn that the best teammates can lead & follow, support one another & value skills different from their own.

We see the empowerment that comes when upper elementary students participate in debate. From public speaking to civil discourse to teamwork, and more. Your students can do this too.  See for yourself.

Join our newsletter for the latest and greatest DebateAble information and updates.